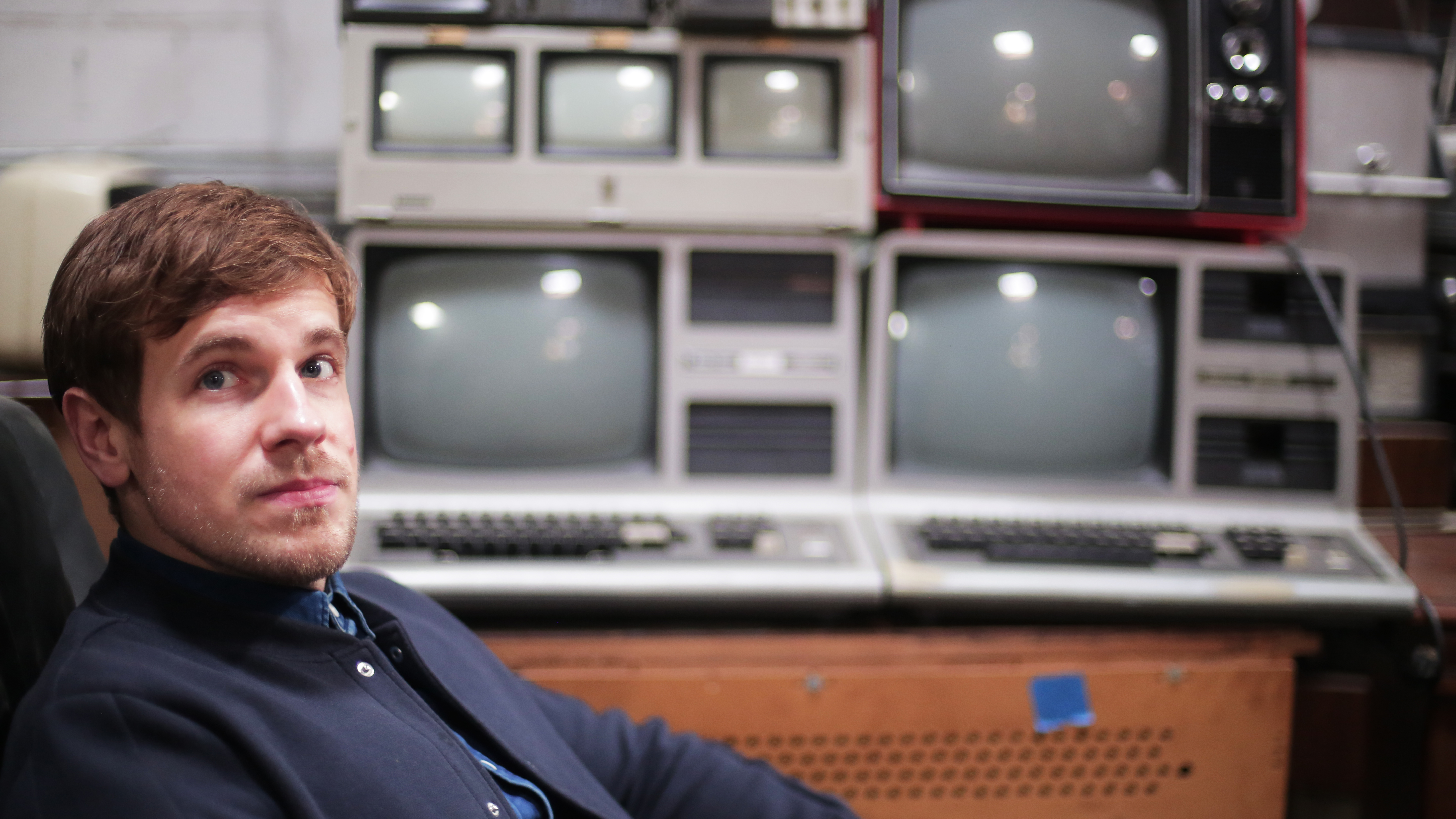 Hi! My name is Dominik, but I dj and produce under the moniker Deisen. I was born and raised in Düsseldorf, Germany, but have been living in Brooklyn, NY for the past 6 years.

Q: Analog or Digital and why?

Both have their place, whatever tool gets the job done. That being said, I want to dive way deeper into the analog world, it’s just much more expensive. I also enjoy the challenge of making digital sound analog.

Q: Favorite Club/Venue and why does it stand out from the rest?

Growing up there was nothing better than Tribehouse’s Kiesgrube in Neuss. A small outdoor venue in my hometown that somehow the crème de la crème of the electronic music scene – they’re still going strong. Here in NY the guys from Cityfox built something very impressive with the Brooklyn Mirage – the production value, the sound system, and the lineups are insane…just too big for my taste.

Q: What was the driving force that got you into DJing/Producing and when?

My uncle lived in the same house I grew up in. He had a little home studio in his living room, and would introduce me to synthesizers and 8-track tape recorders – that’s where I caught the bug I guess. I started collecting vinyl and playing around with my first DAW when I was around 14. However, I was also always a theater kid and took a rather long hiatus from music production to focus on my acting – after moving and being an actor in New York, I quickly realized that I needed a creative outlet that wasn’t bound to anyone else’s schedule, so I started producing music again. That was about 3.5 years ago.

Teleportation, ideally coupled with time travel abilities. Would be great to go on vacation instantly wherever and whenever you want.

When I was 18 I had a residency at a club in Düsseldorf that was usually packed. The DJ booth was very far from the bathrooms and hard to get to through the crowds. Anytime I had to pee during a set, I’d play the 14 minute version of Sugarhill Gang – Rapper’s Delight because I was afraid I wouldn’t make it back from the toilets in time.

Q: 1 person you’d dream to have a coffee with?

Tough question. First thing that comes to my mind is the Nicolas Winding Refn movie Only God Forgives, his second film with Ryan Gosling following Drive. Mainly because Drive had such an amazing soundtrack, and I can’t remember at all what the Only God Forgives score sounds like. Probably a big reason why the movie flopped.

Q: Recommend a Hidden Gem in your Home country

Not very hidden, but they should do raves at the Siegessäule monument (Unter den Linden) in Berlin again, like they used to.

Q: 3 Tracks that got you into electronic music

Daft Punk – Around the World

My next EP called The Magic of Infatuation EP is coming out in October on the Mexican label Akasha, with remixes by Passierschein A38 and Kunterweiß. I will also be part of a few VA compilations from labels all over the world in the next few months. My focus right now is on creating an hour-long live set and playing out more.


Q: Tell us a fun fact about yourself that most of your listeners don’t know.

When I was 20 I was part of a German sketch comedy show and my naked butt was aired on several occasions on National TV.

Q: Last but not least, do you have any questions for us?

Deisen: What’s the best way to discover new music/talent, what are your favorite tools for that?

Toka: We always follow the up and coming artists that we get premiere requests for and this leads us to others as well which gives us the ability to find proper undiscovered talents.